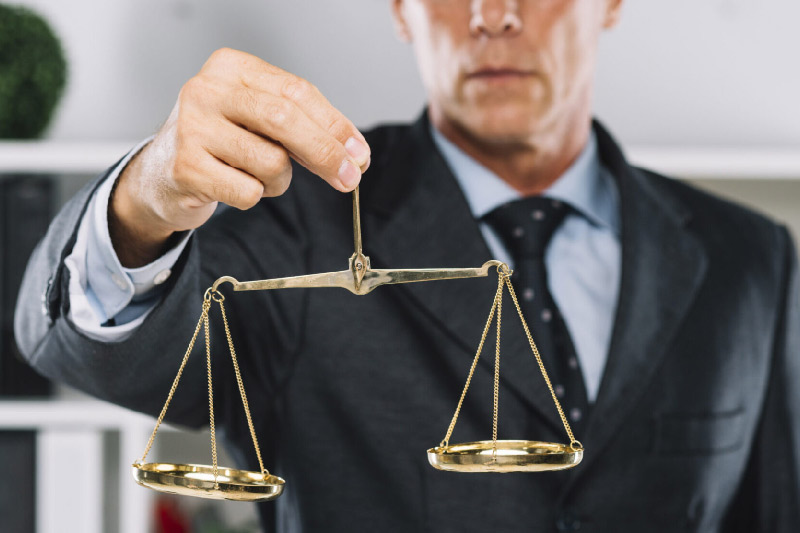 Why hire the services of an immigration lawyer in India?

When it comes to advice for immigration, visa, and foreign travel, most Indian citizens resort to consulting their travel agents and, more recently, to immigration and student visa consultants. These professionals are not regulated and licensed in India. However, they may be associated with some professional association that does not regulate them.

It is interesting to note that though Indian citizens spend almost US$17 billion (Rs. 132,832 crores) annually on foreign education and travel, the Indian government has yet to take any concrete steps to regulate travel, immigration, and visa agents. This is a big disservice to unsuspecting citizens who become easy prey for unscrupulous visa agents and consultants because there is no professional or legal entity to hold them accountable.

Here are some important facts that will help you decide: