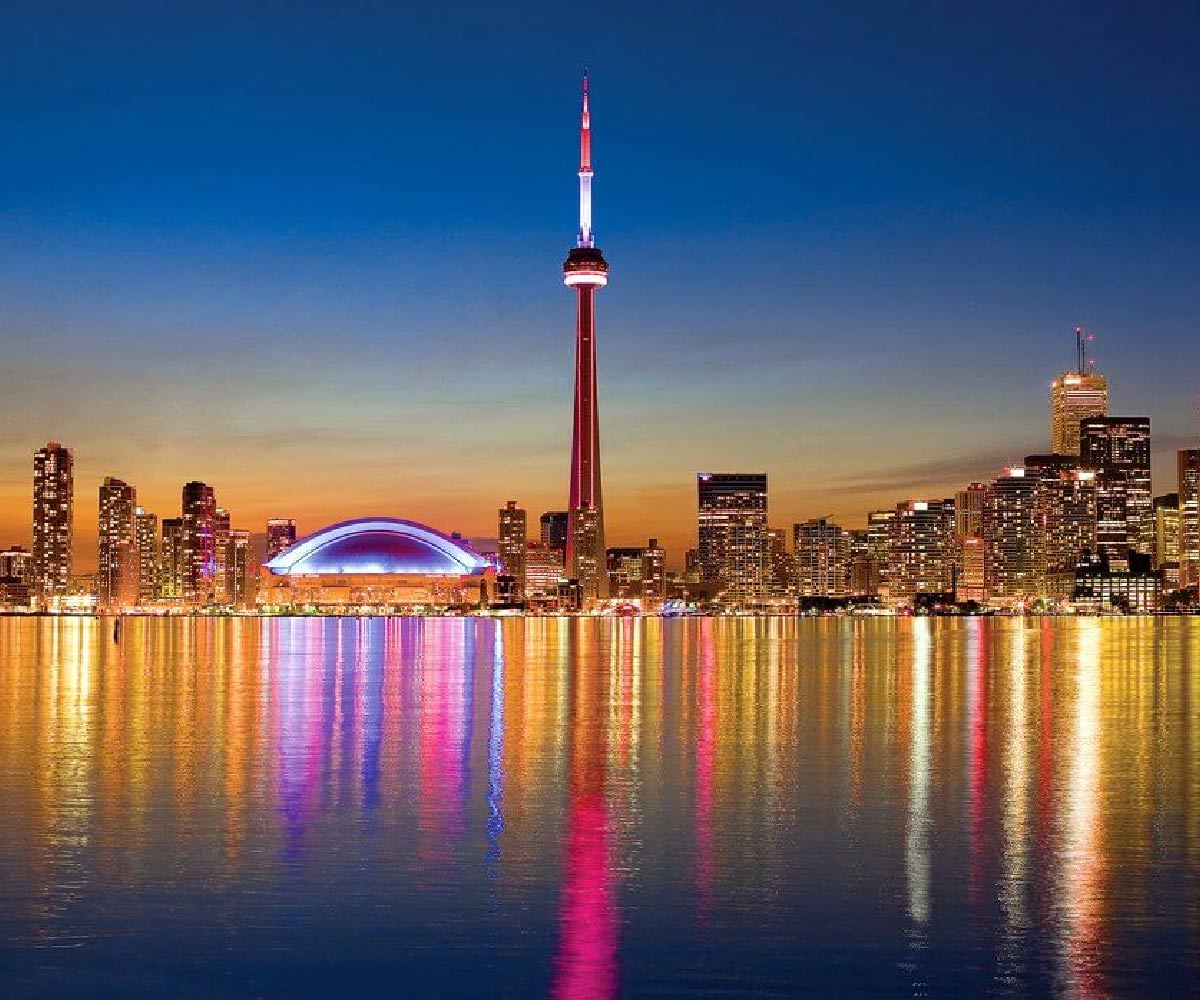 Register company in Canada CAD$ 349 only

The program started in 1986 and mainly it was the federal government of Canada that was running the Canada investor visa program, business immigration to Canada, and Canada self–employed program. Canada never offered

Canadian citizenship by investment for Indian

In 1992 the Quebec government made a treaty with the federal government of Canada to select its own immigrants who are designated to the province of Quebec under the skilled and business class.

In 1998 British Columbia and Manitoba also started their own PNP business immigration program and in the following few years, the rest of the province of Canada had their own Canada residency by investment.

However, all the programs evolved in the last few years only and now all provinces have the same selection process. However, selection criteria are different. The business immigration to Canada application under the provincial program must meet the requirement in each of the factors such as age, education, language, education, business or management experience, net assets of the investor, amount of investment. Job creation in the province, business exploratory trip to the province, business plan and economic benefit to the region and province.

Following these PNP programs, the government of Canada has been running one program known as the Start-Up Visa Canada program since 2013.

Under this program, the applicant must have innovative ideas which must be approved by the government of Canada approved incubation centre. This incubation centre will provide a letter of support. This allows applicants to apply for Permanent residency in Canada. 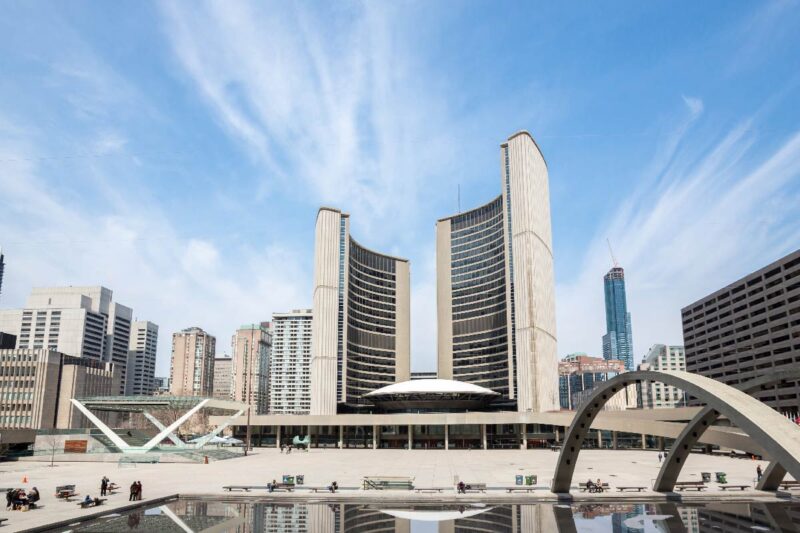 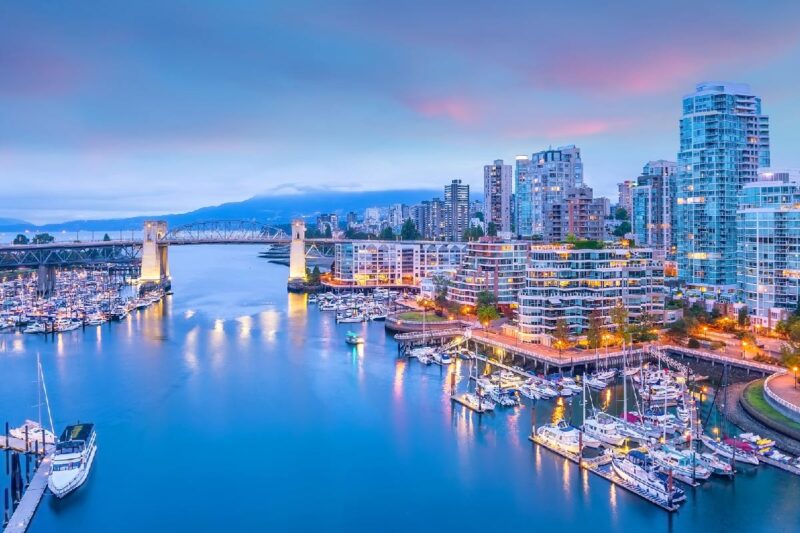 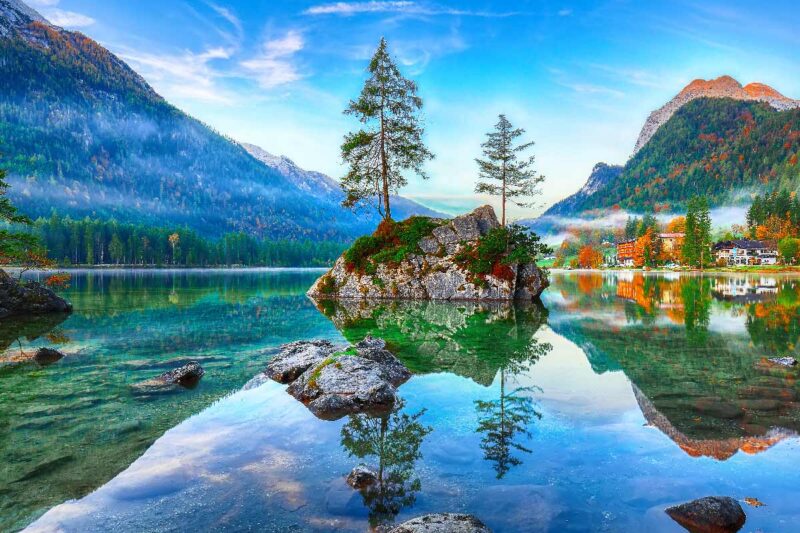 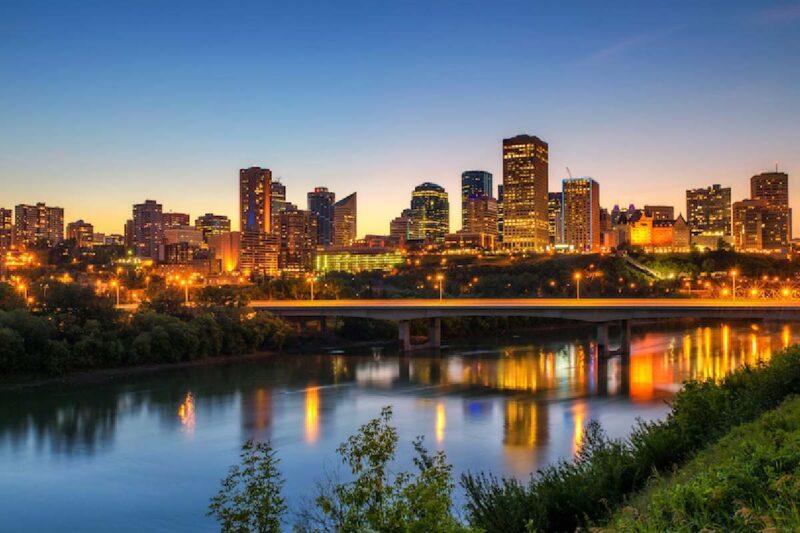 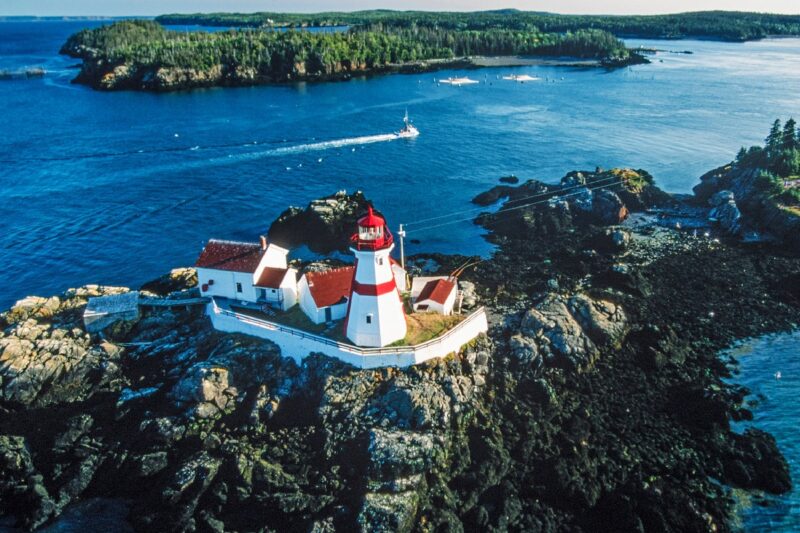 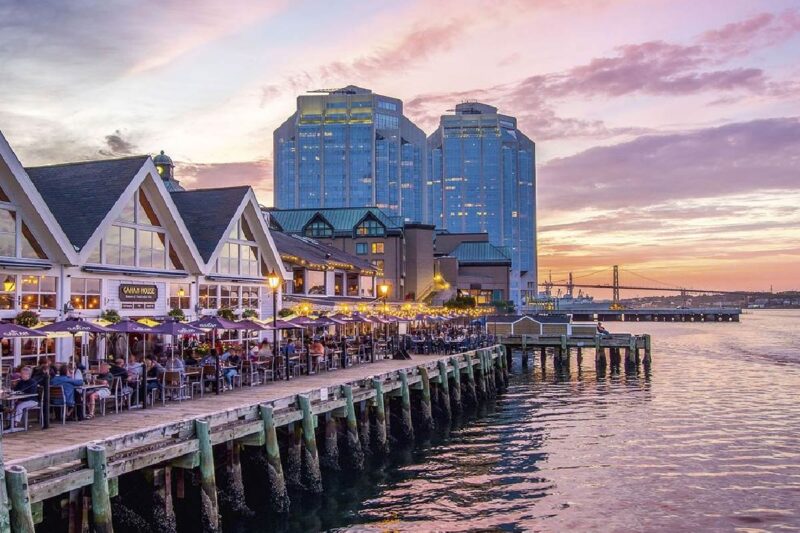 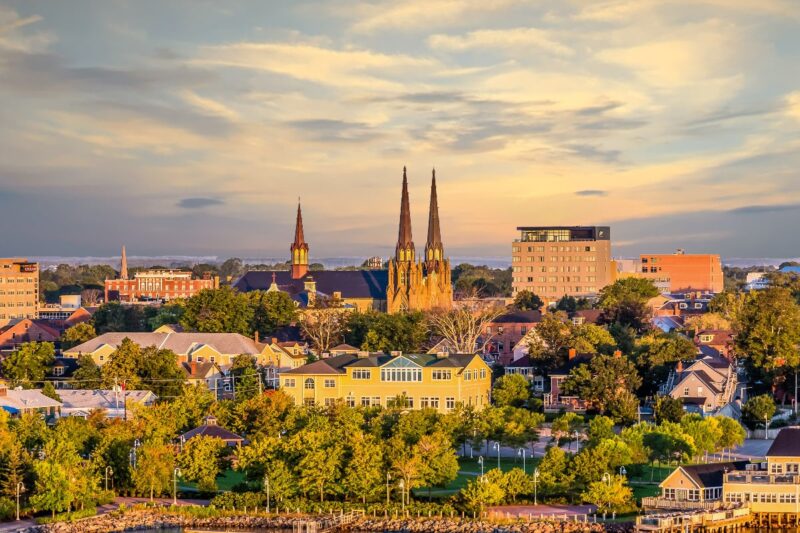 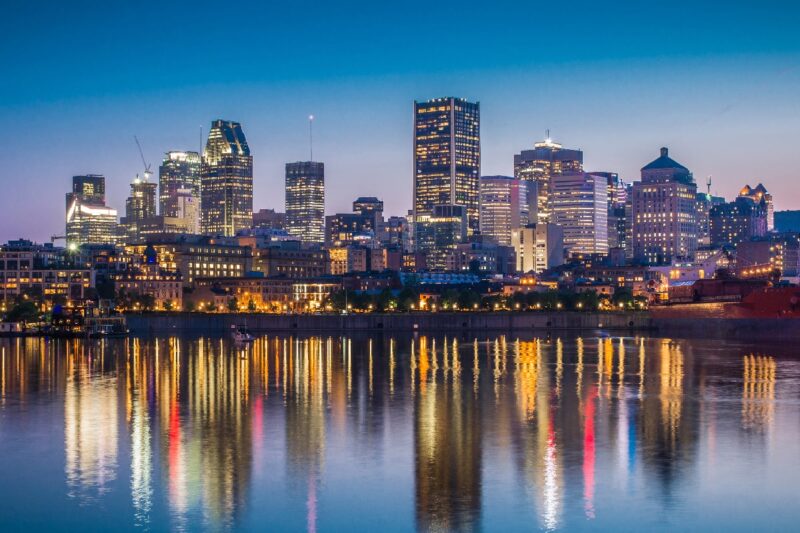 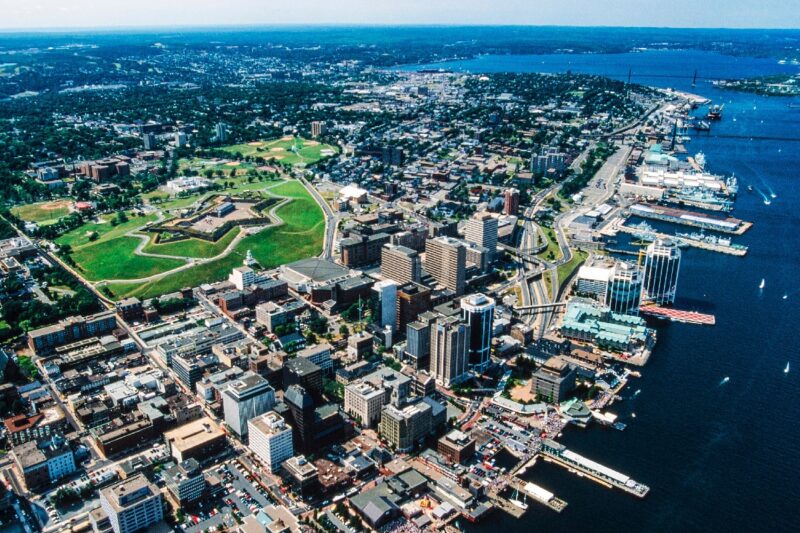 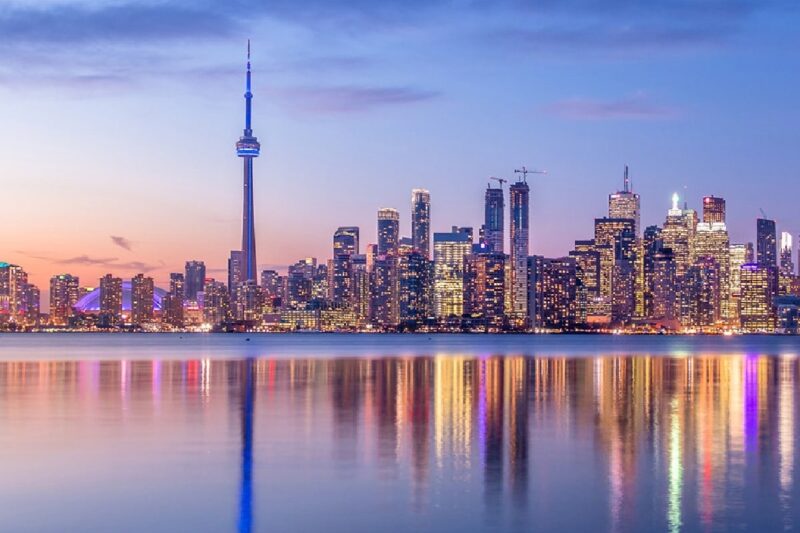 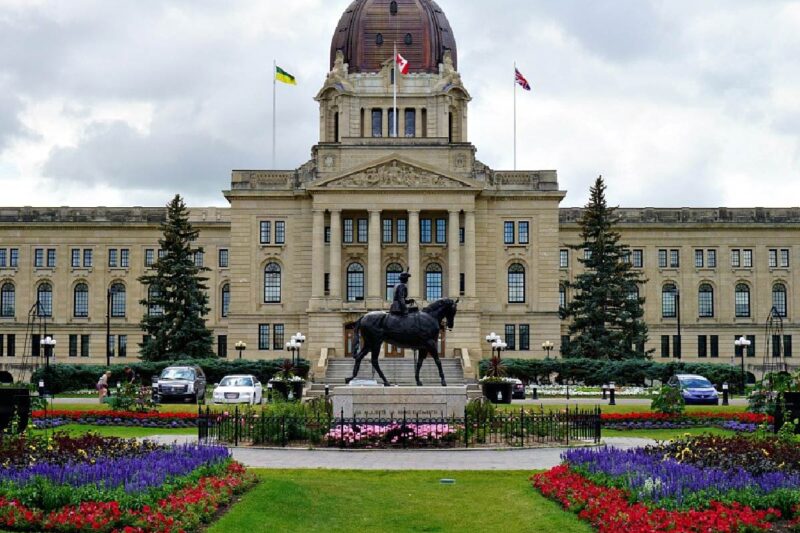 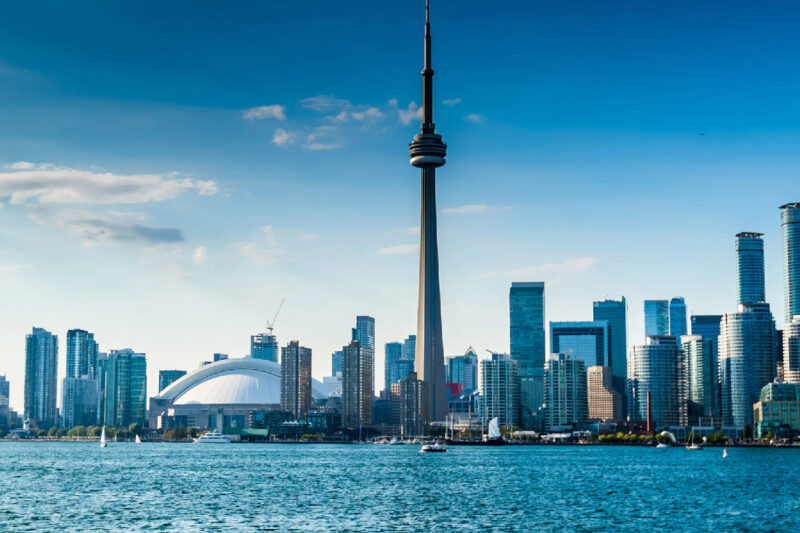