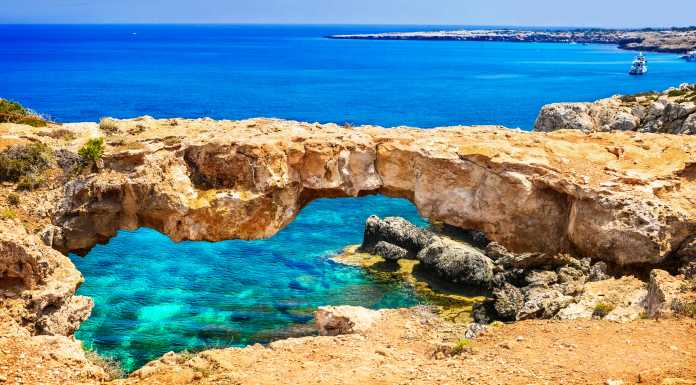 Cyprus is small island country in the Mediterranean region south of Turkey.  The island’s natural beauty and its dynamic real estate market has attracted the attention and investment of HNIs and businessmen all over the world. The most attractive facet of investing in Cypriot real estate is that it can get you and your family residency or citizenship of this country. Hence you can become a resident of the EU by purchasing real estate in Cyprus thus gaining automatic access to the huge European market.

It is true that the Cypriot economy was heavily affected during the economic crisis of 2013 that brought many European economies to the brink of collapse. But interestingly, Cyprus was one of the few countries that was able to turn the tide around rather quickly. Now the Cypriot economy is thriving under its able administration.

The real estate market of any country directly reflects the overall performance of its economy. After the 2013 crisis, the government of Cyprus introduced the Residency & Citizenship program fornon-EU citizens. Under this program, investors making an investment of €350,000 in real estate are granted Cypriot residency and those making an investment of €2 million to €2.5 million in other various combined assets, including residential real estate of €500,000, are granted Cypriot citizenship.

The Cypriot Residency & Citizenship program is one of the most attractive and value-for-money programs in the world. It has garnered interest not only from investors but also reputed developers who have entered into joint ventures with local developers.

This has increased the confidence level of the local real estate market and consequently the economy. The GDP growth in 2017 was 3.4 % and International Monetary Fund (IMF) predicts further GDP growth of 2.6% in 2018.

Due to strong market indication and high demand for real estate across Cyprus, there was a substantial increase in real estate transactions and new construction permits in 2017.

Interest from foreign buyers for high end properties (€1.5 million and above) has increased by 45% in 2017.

Growth in all property price indices was recorded during 2017, reflecting the increased demand and activity levels in the real estate sector.

Following are the highlights of the real estate market in Cyprus during the year 2017:

Experts believe that the Cypriot real estate market will be doing really well in the coming years.

As attorneys, we assist Indian HNIs and developers to make suitable investmentsin Cyprus and manage all legal aspects associated with the process.