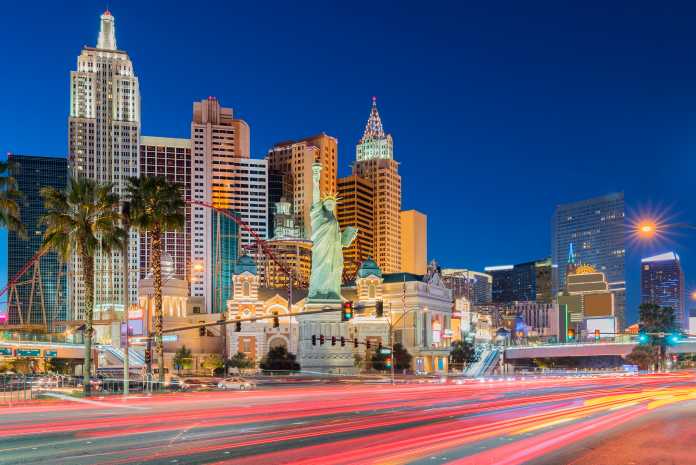 US clears path for foreign entrepreneurs and start-ups

By removing the Trump administration’s proposal that aimed to kill the initiative, the Biden administration wants to resurrect an immigration program that allows foreign entrepreneurs to operate in the United States.

The International Entrepreneur Law, which was proposed by President Barack Obama’s administration three days before he left office in 2017, enables foreign entrepreneurs to work in the United States for up to five years if their start-ups can raise at least $250,000 US from the venture capital in United States, recruit ten employees, or meet other criteria.

As part of its attempts to revive the program, the Biden administration intends to market it aggressively. These actions are in response to demands from venture capital firms which want the administration to support a program that would encourage thousands of foreign start-up founders to relocate to or stay in the United States to expand their ventures.

“The Biden administration is unlocking an enormous job growth opportunity by incorporating the International Entrepreneur Rule which will help the United States remain the global leader in innovation,” said Bobby Franklin, President & CEO of the National Venture Capital Association (NVCA), the venture community’s preeminent trade association focused on empowering the next generation of transformative American companies.

“Immigrants in the United States have a long history of entrepreneurship, hard work, and creativity, and their contributions to this nation are incredibly valuable,” said Tracy Renaud, Acting U.S. Citizenship and Immigration Services Director.

Currently, there is no visa available for start-up founders in the United States, despite the widespread bipartisan support for the concept. Other visa types must be used for foreign entrepreneurs, but none are ideal.

Between 2017 and 2019, USCIS received only 30 applications for the program, with only one being accepted, according to a USCIS official.

According to USCIS, if the program is properly implemented, about 3,000 international entrepreneurs would qualify per year, resulting in the creation of about 100,000 jobs over a ten-year period.