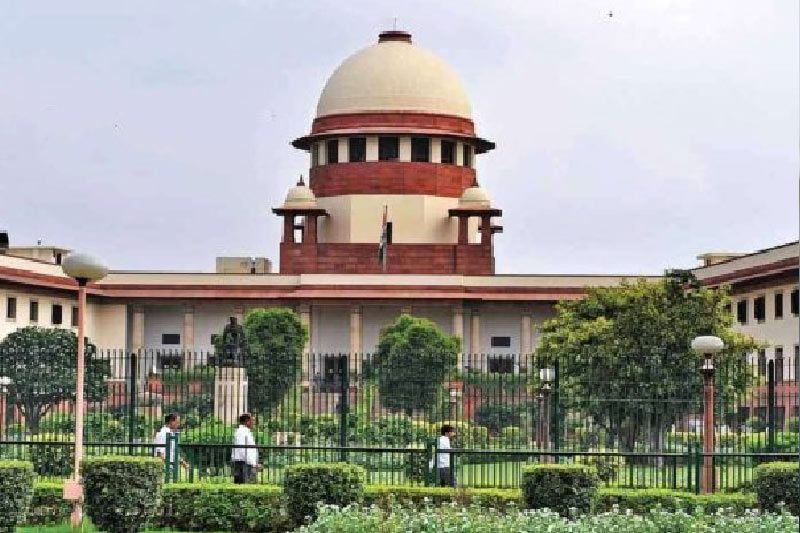 (This judgment has a direct effect on foreign immigration lawyers, immigration consulting firm, and  real estate developers who wish to attract Indian HNI for residency and/or citizenship of respective country)

The Hon’ble Supreme Court of India recently passed a crucial verdict that foreign lawyers/firms are not entitled to practice law in India either on the litigation or non-litigation side unless they fulfill the requirement of the Advocates Act, 1961, and the Bar Council of India Rules.

This was very high-profile case and global law firms, associations and many foreign entities were involved in this case which went on for 4 years.

This judgment has a far-reaching effect on the immigration industry and in particular Residency and Citizenship by investment practice in India.

As per the judgment foreign law firms/companies or foreign lawyers do not have an absolute right to practice law in India and they will be governed by the code of conduct applicable to the legal profession in India.

One of the arguments made was that lawyers means who are arguing cases before court, but the Supreme court made it clear that practicing of law includes not only appearance in courts but also giving of opinion, drafting of instruments, participation in conferences involving legal discussion. This regulatory mechanism of India for the conduct of advocates applies to non-litigation work also.

The Advocates Act of India 1961 and the Scheme in Chapter-IV of the Act makes it clear that advocates enrolled with the Bar Council of India “alone” are entitled to “practice law”, except as otherwise provided in any other law.

This means if any person or company or entity in India if is involved in the practice of giving advice of law whether foreign or local law are not entitled to do the same unless they are having license to practice as a lawyer in India and regulated by the Bar Council of India.

In my opinion, immigration agents and consultants in India who are not licensed and regulated and if they are giving legal advice of foreign immigration law are in violation of the Advocates Act of India.

Further observation and clarification made by the supreme court are more crucial.

In view of the above, not only foreign lawyers but Indian or foreign immigration firm and companies,  registering as a company India and establishing the presence in India and if giving and advise on foreign or Indian law inducing immigration law are also in violation of the Advocates Act of India and subject to prosecution.

Based on this judgment, central bank of India including, the Reserve Bank of India (RBI) also came out with a special notification

“Establishment of Branch Office (BO) / Liaison Office (LO) / Project Office (PO)
or any other place of business in India by foreign law firms” which provided as follows.

As such, foreign law firms/companies or foreign lawyers or any other person resident outside India, are not permitted to establish any branch office, project office, liaison office or another place of business in India for the purpose of practicing the legal profession.

In view this all Banks in India are directed not to grant any approval to any branch office, project office, liaison office or other place of business in India under FEMA for the purpose of practicing legal profession in India.

The action by the central bank of India is also the first time I have seen and it has a far-reaching effect on residency and citizenship by investment practice in India.