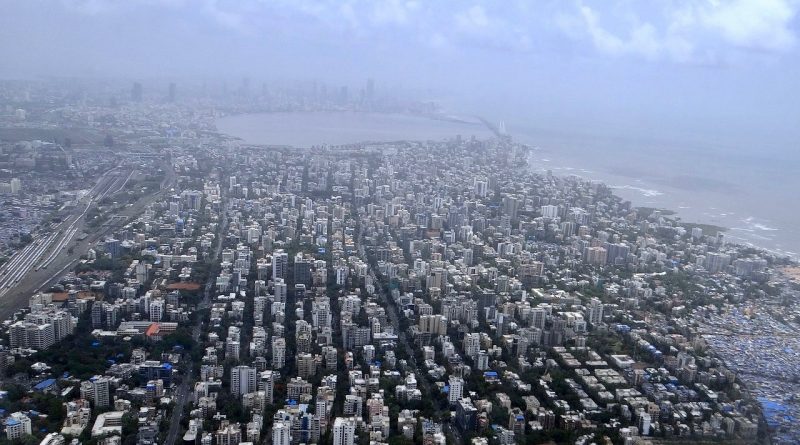 Since independence in 1947, the Indian economic era can be divided into three main periods:

The first period is most accurately described as pre-liberalized – a time when pre-liberalisation of the economic policies was taking place in India.

We may regard the second period as the start of economic liberalization– this is the time when inbound investments in India began in earnest.

The third period, in which we currently find ourselves, is the period of optimum economic liberalization – a time when inbound and outbound investments to and from India are in full swing.

The wave of economic liberalization seen in the past few years has catalyzed growth in the number of HNWIs in India. Wealth generation is at its peak, lifestyles, standards of living, travel, education, weddings, savings, retirement, and many other important aspects of life have changed drastically since 2007.

One metric by which we can measure this is the change in India’s HNWI population during the period:

As the above figures from the Knight Frank Wealth Report indicate, the number of HNWIs in India is growing exponentially. Financial advisors, RCBI-professionals, and others who deal with HNWI clients need to adapt and get with the times.

Before the year 2007, most Indians were aspiring just to own a home. But now, they not only want a house with four walls but are looking for a fully furnished, luxurious home. Some years ago, a two-wheeler Bajaj, Fiat, or Ambassador car was the pride of a family. Now, owning two to three cars and a holiday home or farmhouse outside the city is very common.

This is how I would compare the financial aspirations of an Indian businessperson a decade ago and at present:

Today, many HNWIs and upper-middle-class Indians own a second home outside India, their children are studying in foreign universities, and they spend at least one vacation abroad each year, all thanks to the booming economy and the concomitant increased spending power.

Foreign destination weddings are catching on and now the new generation of power couples want to have grand, elaborate weddings in exotic locales. In their golden years, senior citizens dream of retiring outside India or living in foreign countries with their children so as to enjoy a better quality of life.

According to data received from the Reserve Bank of India, over the last six years shows the volume of remittances sent abroad by individual Indians has increased ten-fold.

This is not some haphazard newspaper survey; again, these foreign investment figures come directly from the country’s central bank, which closely monitors capital flows to and from India. It provides unique insight into how Indian HNWIs are spending their money. The overall figure for outbound investment has increased from US$440 million US in 2007-08 to US$13.5 billion in 2017-18. In the last six years alone, we’ve witnessed a ten-fold rise in the spending power of Indian HNWIs.

Note also that a large part of the items “Gifts” and “Maintenance of close relatives” is made up of remittances by parents to their children who are studying abroad, while their tuition payments are covered in “Studies Abroad”.

Looking at the data, it’s apparent that RCBI is quickly becoming part of affluent Indians’ considerations in their foreign investment strategy.  The chance to market investment migration services to more than a billion people is a twice-in-a-lifetime opportunity. The first of those opportunities has already passed us by. Don’t miss out on the second chance, for there will never, ever, be a third.