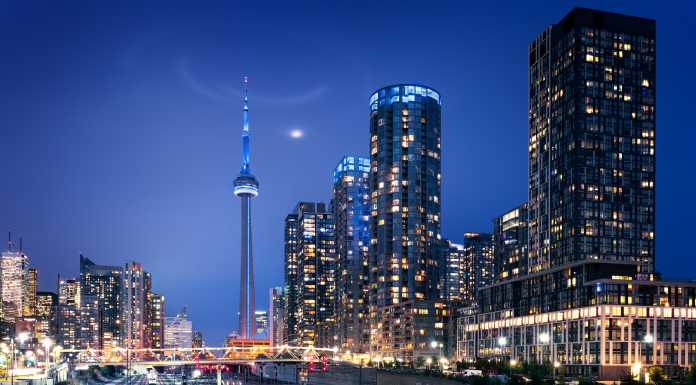 Canada has long history of taking immigrants from all over the world in last 25 years and this has become more obvious when government of Canada announced their next three years pan for taking total number of new immigrants.
As per latest plan in the year 2018 -2010 government wish to except 310,000, 330,00 and 340,000.

Here is the data for several categories:

This rise in total immigration number is clear indication that Canadian Government wish to attract more immigrants. However from overall interest from all the countries in recent years many prospective immigrant may find immigration to Canada rules difficult. However due to high demand of Canada immigration bar is raised higher and higher.

On the other hand one may also realise that compare to Australia and New Zealand, Canada is accepting 5 times more immigrants per years only after USA.

Are you interested in immigrating to Canada just email us your detail and will be happy to advise you for your chances for immigration to Canada. Email: prashant@ajmeralaw.com