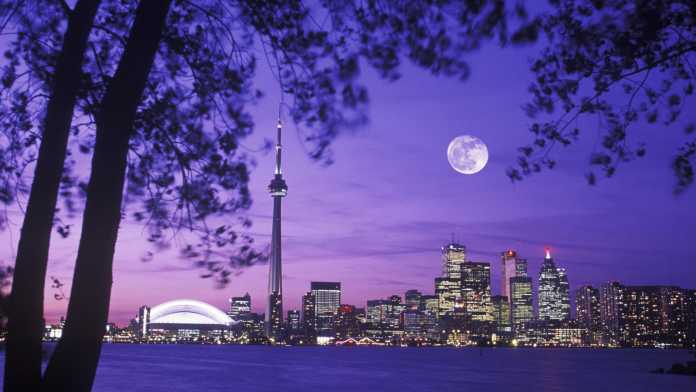 AFTER SEVERAL YEARS AT No. 2 and one at No. 3 since the inception of the Best Countries report, Canada finally climbed to the No. 1 spot in the sixth edition of U.S. News & World Report’s annual rankings released on Tuesday.

The North American country ranked first in both the Quality of Life and Social Purpose subrankings, meaning that it is seen as a stable and safe society in which individuals can develop and prosper, and is open, fair and equitable. Most of the countries that ranked highest for 2021 come from Western Europe. But Australia, New Zealand and Japan – which is ranked No. 2 overall – also appeared in the top 10.

The Top 10 Countries in the World: