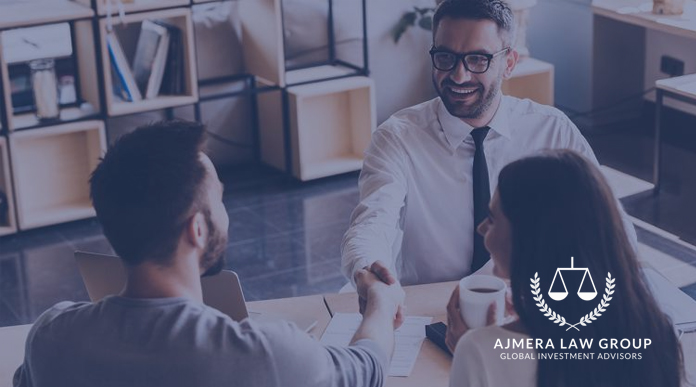 Why Residency and Citizenship by Investment should be an integral part of any Indian financial advisor’s check list?

From the time of independence, the Indian economic era can be divided into three main periods:

The first period can be described as pre-liberalized – a time when pre-liberalisation of the economic policieswas taking place in India.

The second period can be regarded as the start of economic liberalization– a time when inbound investments began in earnest in India.

The third period can be described as optimum economic liberalization – a time when inbound and outbound investments to and from India are in full swing.

The wave of economic liberalization seen the past few years has increased the number of HNIs in India and wealth generation is at its peak. Life styles, standard of living, travel, education, weddings, savings, retirement and many other important aspects of life have changed post 2007.

Have a look at the following figures:

As can be seen from the above figures, the number of HNIs in India has been increasing exponentially. Hence financial advisors and related professionals need to change their approach according to the need of the times.

I consider that before the year 2007, most Indians were aspiring to just own a home. But now they not only want a house with four walls but are looking for a fully furnished, luxurious home. Some years ago, a two wheeler Bajaj, Fiat or Ambassador car was the pride of a family. Now owning two to three cars and a holiday home or farm house outside the city is very common.

This is how I would compare the financial aspirations of an Indian businessperson a decade ago and at the present time:

Today, many HNIs and UMCs (Upper middle class) own a second home outside India, their children are studying in foreign universities and they spend at least one vacation abroad per year, thanks to the booming economy and increased spending power.

In their golden years, senior citizens dream of retiring outside India or living in foreign countries with their children to as to enjoy better quality of life.

According to the data received from RBI for the year 2017- 18, under the LRS Indian HNIs spent more than $11. 33 billion US outside of India.

The expenditure is sub-divided as follows:

This is not a random survey; these foreign investments are backed by data received from the Reserve Bank of India.

This is howthe Indian HNIs are spending their money. The figures have increased from $440 million US in 2007-08 to $13.5 billion in 2017-18. In just a decade, we are witnessing a huge change in the spending power of Indian HNIs.

So how can financial advisors in India ignore this trend? How they not advise Indian HNIsregarding the benefits of investing abroad and obtaining residency and citizenship by investment?

For HNIs, their financial advisor is like a close family member. They expect to get not only sound financial advice regarding how to make more money by investing wisely but also knowledge regarding the latest products and servicesavailable in the market that can help them in achieving their long term and short term goals such as their child’s education and future, quality of life and expansion of business. Other factors could be of consideration would be NRI status, tax planning and diversification of portfolio, investment in international real estate, etc.

Hence it is imperative that financial advisors and related professionals dispense the right advice in keeping with the changing trends in global investment. They need to include foreign investment and investing for a second passport or residency of a foreign country as part of their financial advisory to ensure that their clients are able to ensure theirs and their children’s future before it’s too late.