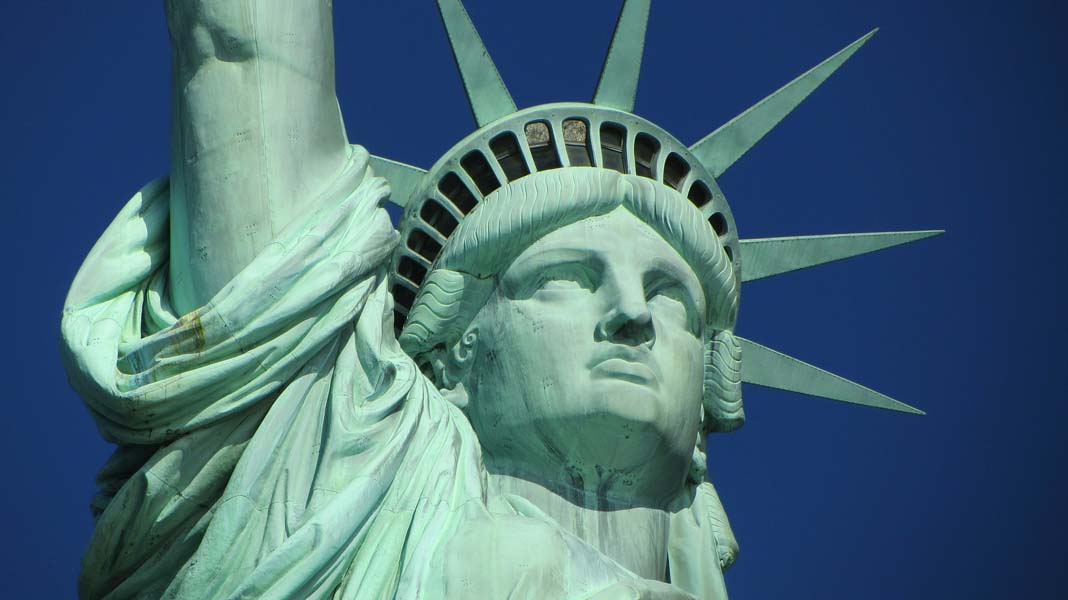 USA government to accept Applications under the International Entrepreneur Rule :

On 14th December US Immigration department announced that US government will accept the application under the International Entrepreneur Rule –commonly known as USA Start Up Visa.

These rules were made during the  President Obama Administration and date decided was July 17, 2017. However the rules could not take effect as Department of Homeland Security issued the final Rules only on July 11, 2017 and hence rules were delayed till March 14, 2018.

However, a court case was filed against the delay of the Rules and hence now the Government has been asked to accept the application with immediate effect.

Under this rules there is an unlimited number of the application can be accepted from international entrepreneur to enter the USA, use American investment and grow their Start Up business in USA.

This rules are discretionary and will be decided by Homeland security on a case by case basis for urgent humanitarian reasons or significant public benefit.

This Rules allow  the Start Up founder to come  on a temporary visa basis and does not convert to Citizenship of USA.

Under this final rule, founder of the start up will be eligible to work only for their start-up business. The spouses and children of the foreign entrepreneur may also be eligible for visa as well. The spouse can apply fort work permit once they are USA. Children are not entitle to work permit. These visa is used for a period of three years.

Entrepreneurs applying for parole under this rule must demonstrate that they:

Start Up Visa, US start Up visa program, USA Green card by investment