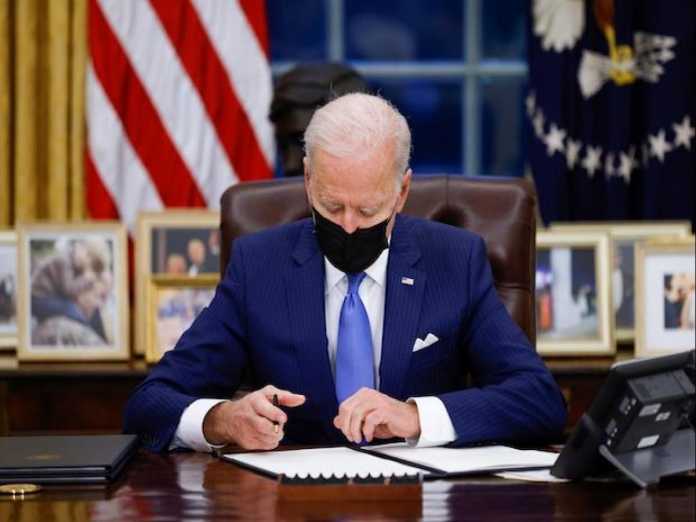 The Main Points to be noted for this ban are:

(i) President Biden has issued a proclamation imposing a COVID-19 public health travel ban on foreign nationals with a recent physical presence in India. This same type of travel ban is already in effect for Brazil, China, Iran, Ireland, countries in the European Schengen Area, South Africa, and the United Kingdom.

(ii) Starting at 12:01 am EDT on May 4, 2021, foreign nationals who have been physically present in India within 14 days of travel to the United States will be barred from entry, unless they qualify for an exception.

(ii) Consular operations in India are at a significantly reduced capacity due to the COVID pandemic, so those seeking exceptions to the new ban from a U.S. consulate are likely to experience delays and challenges.

Today, President Joseph Biden issued a presidential proclamation imposing a COVID-19 public health travel ban which prohibits the entry of foreign nationals who have been physically present in India within 14 days of their travel to the United States.  The India ban restrictions take effect at 12:01 am EDT on May 4, 2021.

However following people will not be affected:

An updated guideline will be issued by the US  government which may allow the travel of those Indian citizens who can apply for travel to the US under the national interest exception.

For more information and legal opinion contact our office.