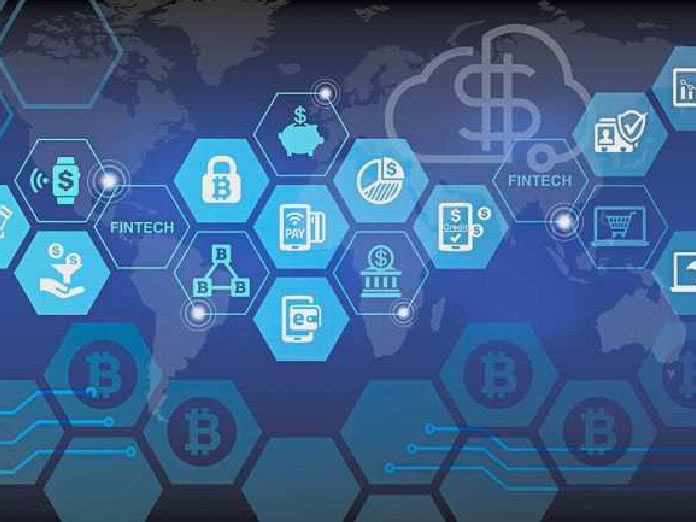 HOW AND WHY SHOULD INDIAN HNIs INVEST GLOBALLY?

As per the Reserve Bank of India (RBI), Indian government has opened up doors for investing and remitting abroad as it believes that joint ventures abroad promote economic co-operation between India and the host countries. Since globalization of trade is a two-way process, integration of the Indian economy with the rest of the world with all its attendant benefits is achieved through overseas investment. It is the reverse of Foreign Direct Investment (FDI) and can be termed as Indian Direct Investment abroad.

This huge fund has permitted the Reserve Bank of India to implement a much liberalized foreign exchange policy. In 2004, RBI allowed an Indian citizen to invest $25,000 US abroad. Over the years, this amount has been increasing steadily and as of today, $250,000 US per year per individual can be remitted/invested outside of India. This scheme is popularly known as Liberalized Remittance Scheme or LRS.

Indian HNIs can certainly benefit from this policy changes. Unfortunately, due to lack of knowledge and awareness regarding investing globally, a negligible number of Indian investors have taken advantage of the LRS.

In general, Indian citizenscan invest in equity shares, debt instruments, foreign portfolio, real estate, life insurance premium (except term insurance) including opening of foreign account abroad for investment. The payment can also be remitted to close relative(s) as a gift or for purpose of family maintenance. Detailed information is available on official RBI website.

According to the RBI, the Indian remittance has increased from $72 million US in 2007-08 to $19 billion US in 2019-20. In just over a decade, we are witnessing a huge change in the spending power and spending pattern of Indian HNIs.

Economic liberalization, economic boom and the aforementioned LRS has resulted in the remittance of more than $19 billion US outside of India last year alone.

However, when we examine this data more closely, we find that a major portion of this remittance by Indian HNIs is expenditure and a very small portion of the money has been actually invested. Here is the RBI data for Indian outbound remittance in 2019-20 (in million US$)

We can easily infer from the above data that the spending habits of Indian HNIs have seen a significant shift from domestic to international.

However, though Indian HNIs spend a substantial amount of their wealth abroad, their investing and saving habits have not changed and are still largely concentrated in the domestic domain. If this trend does not change, it can eventually result in financial distress for Indian HNIs who continue to spend abroad but do not invest abroad.

So when Indian HNIs continue to invest in India but spend a substantial amount of their money abroad, they are not getting the full value for their domestic investment, eventually decreasing their net worth and spending power. If the same amount is invested abroad, then the spending is balanced out because currency is not devalued as you are spending in the same currency.

Let’s take another example of an Indian HNI who invests in stocks and shares in India. He may be earning really well in India but Dollex 30 Chart of the Indian stock market shows that in the last 12 years, investing in shares has not given any substantial return to the Indian investors in terms of the US dollar. So if this HNI wants to go abroad for a vacation, send his children abroad for higher studies or spend on foreign luxury items, the investments he has made in India must give higher returns to balance out the currency risk/fluctuation.

Careful analysis of the remittance data gives us an insight as to how Indian HNIs are spending their wealth abroad. As can be clearly seen, spending for children’s foreign education is on top of the list for Indian HNIs.

There are primarily four options available. They are:

3. The third option is expansion of business. Not only big corporations and multi-nationals, now even Indian SMEs and exporters can invest out of India and expand their business by establishing their presence in international markets.

4. The fourth option is to invest in a second passport by way of Residency & Citizenship by Investment (RCI) programs. These RCI programs are being offered by more than 30 countries in the world. Investing in a second passport should not be perceived as abandoning your country but be seen as an opportunity to achieve many financial as well as non-financial benefits such as NRI status, visa-free travel, quality of life, expansion of business, portfolio diversification and retirement abroad.

The most important benefit that Indian parents can reap by investing in a second passport is the reduction in their child’s foreign university education fees by almost 80%.

The liberalization of the Indian economy began in 1993-94. At that time the object was on attracting foreign investments to India and that policy continues till date. Over the years the strength of the Indian economy grew and the Indian government started focusing on creating bilateral trade between India and the rest of the world. The government wanted to create a bigger customer base for Indian companies and to that end, the Government of India has implemented certain regulations and policies from 2007 onwards to encourage greater outbound investments by Indian companies and individual Indian citizens.

These policies were created by the Indian government with a long term vision to not only encourage Indian multinational companies to make investments outside of India but also strengthen the Indian economy by assisting individuals and Indian SMEs to venture outside their comfort zone and promote India’s interests overseas.

Foreign investment can also be a highly effective and dependable strategy for Indian HNIs to assert their presence in the global business market. India is perhaps one of the last developing economies in the world where venturing outside of the country to conduct business has yet to become a way of doing business. Yes, there are businesspersons who have taken that risk but their percentage is very low as compared to our population and potential.

In 2020, investing abroad can be equated to creating a second option for your family and expanding your business interests. If we look at countries such as China, Taiwan, Vietnam and Korea, the businesspersons and HNIs of these countries have made personal as well as business investments in other countries, thus providing their families and future generations with a second option along with economic growth. It’s high time that Indian businesspersons and HNIs also start thinking in a similar manner.

‘Do not put all eggs in one basket’.This old saying has been proven true time and again especially with reference to national and international economic markets. In most cases, investors have failed to understand this old saying and have lost money heavily by investing it in just one type of market.

Every investor must consider four types of risk to their investments. These are – political risk, interest rate risk, currency exchange rate risk and most importantly, in the case of Indian HNIs, new spending habits.

There is no exact mix one can work out for investing abroad but traditionally, one can take ratio of 70% local market and 30 % foreign market.

Do not be tempted to put too many eggs in one basket, no matter how attractive and convincing it may seem. As the Indian government now allows investments abroad, it is time that Indian businesspersons look closely at new avenues of investing outside of India and diversifying their portfolios.

A few years back, investing in mutual funds was frowned upon but now we say, ‘Mutual Funds SahiHai!’

Similarly, in the next few years, Indian investors will say,