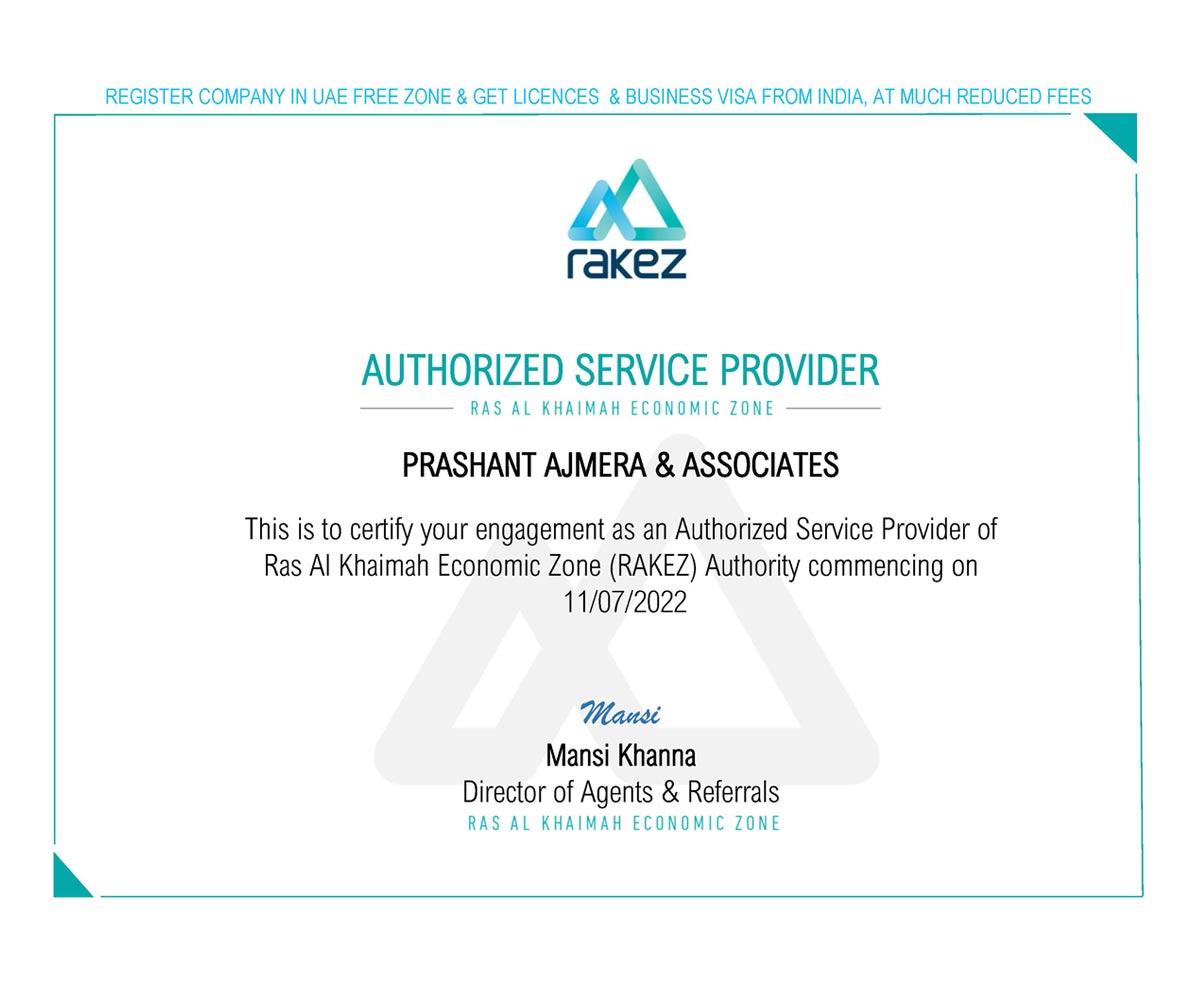 The United Arab Emirates (UAE) or Emirates as it is popularly known, is a county in Western Asia formed from the federation of seven emirates. These seven emirates are – Abu Dhabi, Dubai, Ajman, Fujairah, Ras Al Khaimah, Sharjah and Umm AI Quwain. Abu Dhabi is the nation’s capital, while Dubai, the most populous city, is an international hub.

The country is an elective monarchy and each emirate is governed by an Emir. Together, the Emirs form the Federal Supreme Council.

The members of the Federal Supreme Council elect a President and Vice President from among their members.

In practice, the Emir of Abu Dhabi serves as President while the ruler of Dubai is Vice President and also Prime Minister.

The UAE is known for its high standard of living and is a world class business hub for all types of businesses.

In order to attract businesses from around the world, UAE has put forth two types of business operation models:

As of today, there are 45 plus Free Economic Zones in UAE offering a variety of services and facilities to set up business in the UAE.

One such Free Economic Zone is Ras Al Kamiah. This economic zone has appointed our law firm – Prashant Ajmera & Associates (Ajmera Law Group)based in Ahmedabad, India, as their authorized service provider. This authorisation allows India based businesspersons to apply for registration of their company, obtain the necessary licensed permits and apply for business visa of UAE through our law firm, without the help of a local agent in UAE.

Freelance individuals, professionals, traders, businesspersons, manufacturers, IT companies and such other businesses can set up a business or register a company in the UAE.

RAKEZ is a leading business and industrial powerhouse strategically located in the heart of Ras Al Khaimah, United Arab Emirates, which offers wide-ranging customisable solutions to investors from all over the globe. Presently, RAKEZ houses over 15,000 multinational companies from more than 100 countries covering over 50 industries, making it one of the largest economic zones in the region.

RAKEZ uniquely offers free zone and non-free zone entity formations, and provides its clients easy access to fast-growing markets in the Middle East, North Africa, Europe, South and Central Asia through the major logistical hubs available in the emirate. These include five seaports, an international airport and multi-lane superhighways.

The authority is a customer-focused entity offering cost-effective and efficient services. With its simplified business set-up processes, fast-track visa and licence issuance, and first-class services in one-stop shops, clients are ensured to experience complete ease of doing business with assistance every step of the way.

In addition to a wide range of customisable solutions for existing clients and potential investors, RAKEZ offers far-reaching support with three local offices in Ras Al Khaimah, Dubai and Abu Dhabi, and international offices in India and Germany.

WHY SET UP A BUSINESS IN RAKEZ?

HIGHLIGHTS OF VARIOUS PACKAGES OF RAKEZ TO MEET YOUR NEEDS